UV Sun protection lenses for the reduction of cataracts

ZEISS for the best reduction in harmful Ultra Violet light:

Long term exposure to UV rays can cause the protein in the lens of the eye to clump and thicken, preventing light from easily passing through the lens. This clouding and thickening of the lens is known as a cataract, and it is the leading cause of vision loss in the world.

Ultraviolet light is a form of radiation which is not visible to the human eye. It’s in an invisible part of the “electromagnetic spectrum”. Radiated energy, or radiation, is given off by many objects: a light bulb, a crackling fire, and stars are some examples of objects which emit radiation. The type of radiation being emitted depends on the temperature of the object. A coal glowing red in a barbecue is cooler than our Sun, which appears yellow, which is cooler still than some stars which appear bright white.

If a prism is used to break-up the radiated light from an object into it’s component colours, the “visible light” which our eyes can see makes up only a small part of the total spectrum. Visible light runs from the familiar blue to green to yellow to orange to red. Red light is the least energetic of the colours of visible light, and blue is the most energetic.

How does UV damage the eye ?

UV light causes damage to the skin and lens in the eye due to the formation of free radicals within the eye and skin. This damages the elastin fibres in the crystalline lens and skin, and contribute to skin wrinkling and skin cancer. People with fair skin have less protection against UV-induced skin changes and tend to develop more wrinkles than people with dark skin. Furthermore eye lid cancers are more likely to occur with an increase in UV. Zeiss lenses contain an inbuild UV blocker to greatly reduce the UV radiation onto he skin surrounding the eyes.

How common is cataract in England ?

Approximately 330,000 cataract operations are performed each year in England alone. It is estimated that 30% of people 65 years or older have a visually impairing cataract in one or both eyes. … Approximately 40% patients undergo cataract surgery on both eyes.

How is cataract treated ?

Cataract is treated with surgery, it can not be removed any other way yet. The surgery takes about 20 minutes, however you will spend an initial few hours being examined for all risk factors and obviously whether you actually need to have surgery in the first place. Some patients have been referred too early for treatment and those are rejected by the eye clinics.

All Zeiss lenses have an inbuild award winning UV blocker, not a coating: 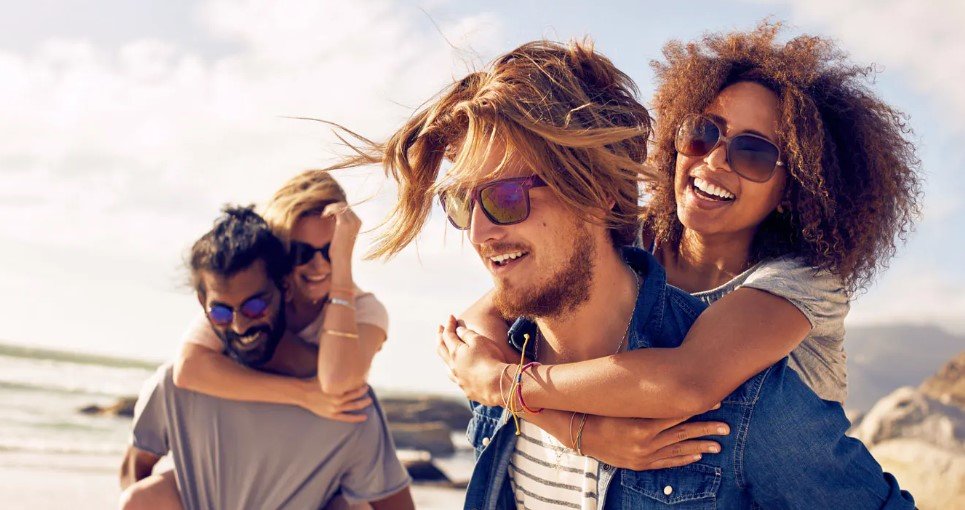 Why are Polarized lenses best for your vision ?

A Polarized lens does just that, it cuts out reflected light.

Pros and Cons of Polarized Lenses

We supply Zeiss polarized lenses in virtually all of our prescription sunglasses. You could also look at well know brands such as Ray Ban or Maui Jim Sunglasses. Some of the designer frames are just that, designer, and may not have the durability of more traditional frame manufacturers such as Pro Design or William Morris.

Make an appointment for an eye test / examination if you notice any changes in your vision. If you develop sudden vision changes, such as double vision or flashes of light, sudden eye pain, or sudden headache, call us straight away.

Speak to Simon Kleyn Optician – Optometrist to find out how we can help you find the best solution to your eye problems.

We are an independent family-owned group of opticians with several practices in Earls Colne, Frinton On Sea and Essex. For over thirty years we have been providing family eye care and a wide range of optical services, catering for all sections of the community.
Facebook
Envelope